Everything You Need To Know About CoolSculpting®

Here’s What You Can Expect from CoolSculpting® Treatments

Modern science and technology have made it possible to do more sophisticated aesthetic operations that are also less intrusive. Some include laser hair removal and CoolSculpting.

One of the most popular of them all is CoolSculpting, a brief procedure in which patients’ body fat is frozen in specific places. The dead fat cells are absorbed and removed as waste over the course of a few weeks. If your expectations are realistic, it can be a highly effective treatment; nonetheless, it’s crucial to know what to expect and how to ensure the treatment is appropriate for you.

It is a non-invasive body contouring procedure. Through a process known as cryoliposis, it cools fatty tissue and, in accordance with studies, eliminates about 25% of the fat cells in the treated area. The treated fat cells are frozen, and subsequently, they die. There is no need to be concerned, however, as skin cells are entirely safe from harm even when fat cells are killed throughout the procedure.

The device, which resembles a little box, is put over the area you want to contour, where it applies a powerful suction and freezes the fat cells below. The body’s lymphatic system will break down and remove the crystallized fat cells as waste in the weeks following the therapy. (Your skin cells are untouched since cell death occurs after much longer exposure.)

Who can undergo this procedure?

According to an expert, CoolSculpting is a fantastic choice if you only need to shed a tiny bit of fat. Consider it particularly beneficial for places like love handles, arm fat, and double chins that are difficult to lose weight with dieting and exercise.

How long does the treatment take?

In general, CoolSculpting is a rather rapid procedure. According to a licensed CoolSculpting Clinical Educator, a session typically lasts for around 35 minutes. Therefore it is feasible to do it over a lunch break.

Several rounds of therapy may be necessary, depending on the size of the area you want to treat and the body part you want to treat. One round normally reduces fat in your targeted area by around 20%, so you might need to have many to acquire the shape you want. Another thing to keep in mind is that some offices have numerous machines, so multiple regions can be treated concurrently, which reduces the time.

When does the result begin to show?

The first four weeks of treatment are when results are not visible. Up to 90% of the improvement is seen eight weeks after the initial therapy. For an additional eight weeks, lumps will continue to shrink before the area reaches its ideal smoothness. 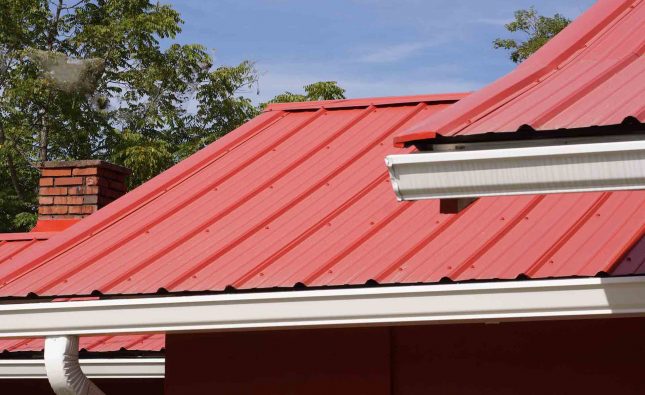 What are the Advantages of a Metal Roofing? 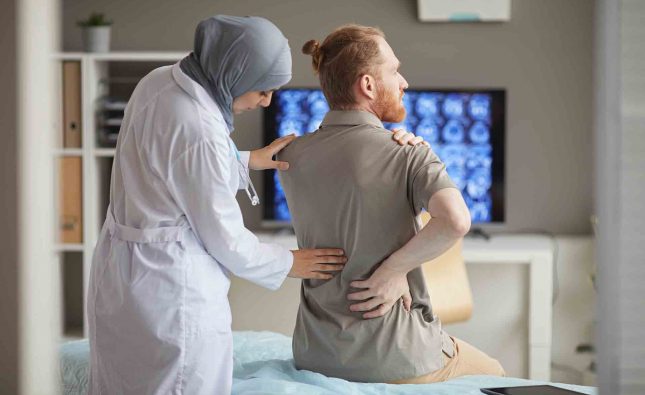 5 Causes of Lower Back Pain 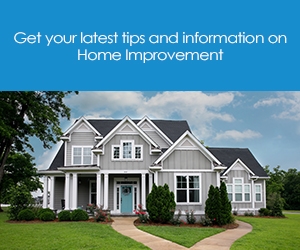 Everything You Need To Know About CoolSculpting®

Here’s What You Can Expect from CoolSculpting® Treatments